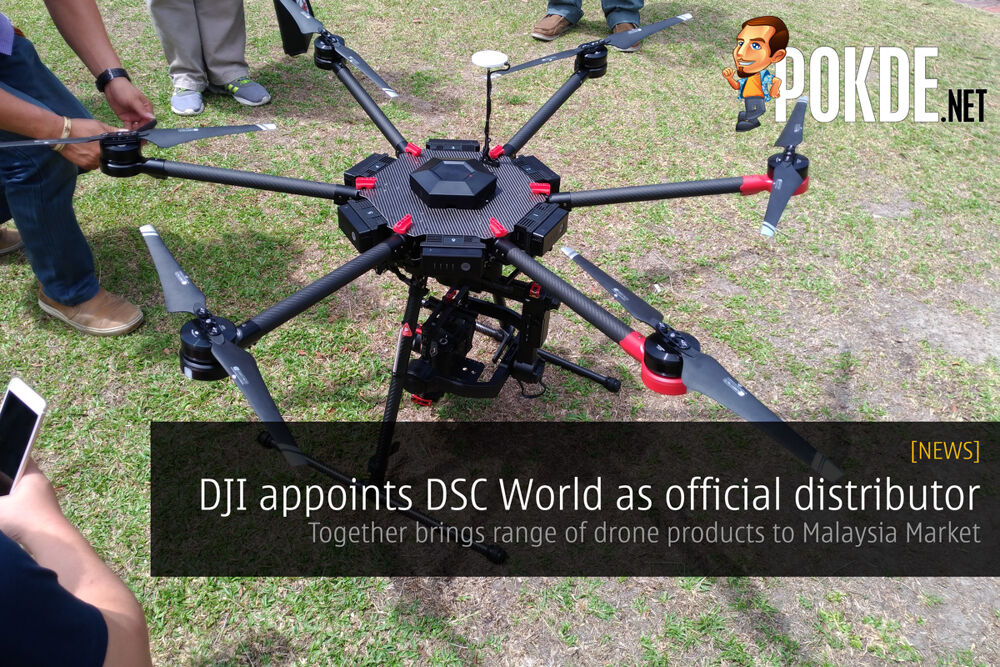 DJI, the world’s premiere drone company, has appointed DSC World Sdn Bhd as one of their distributors in Malaysia for distribution of their drone and related products. DSC World’s experience in imaging product distribution and marketing throughout Malaysia, combined with a deep knowledge of imaging, camera and IT products has led to the appointment as DJI sees a considerable growth in the drone market for Malaysia. 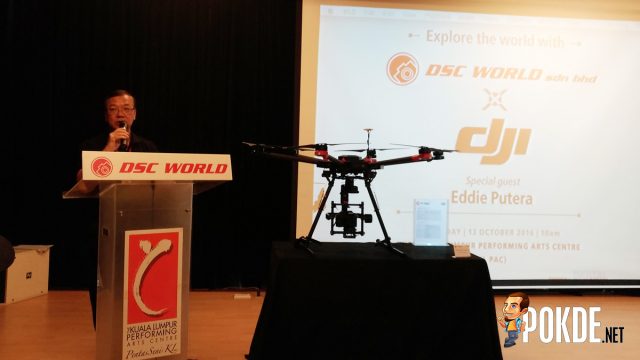 Says DSC World Sdn Bhd’s Managing Director, Mr Jeffrey Ng, “We are honoured to be selected as one of the distributors for the DJI product line in Malaysia. Drone technology has grown tremendously in the past few years, as evident from products such as the ever-popular Phantom 4, as well as unique and interesting product like the Osmo. DSC World Sdn Bhd is ready to support the ever growing number of drone enthusiasts in Malaysia, as well as representing DJI in the Malaysian market.” 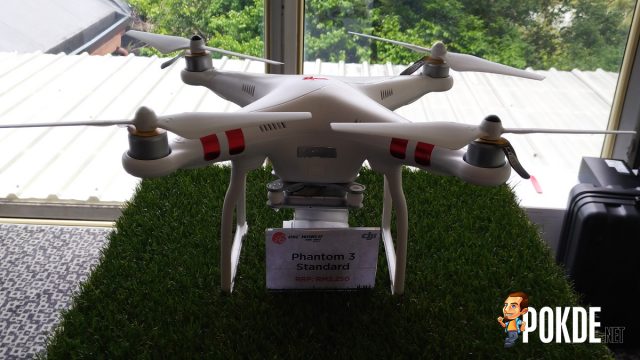 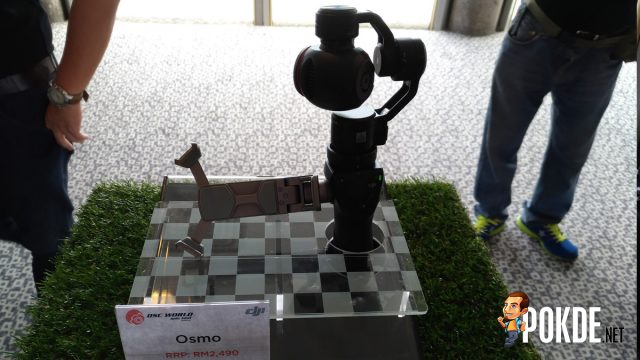 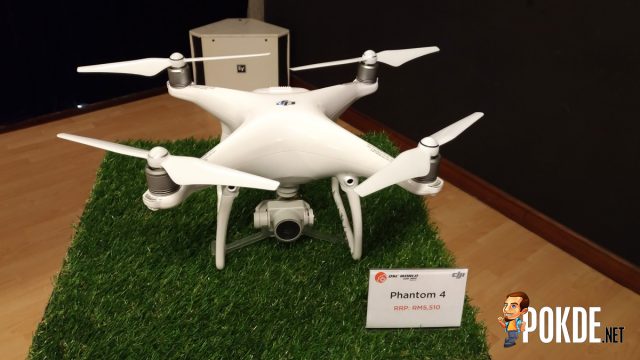 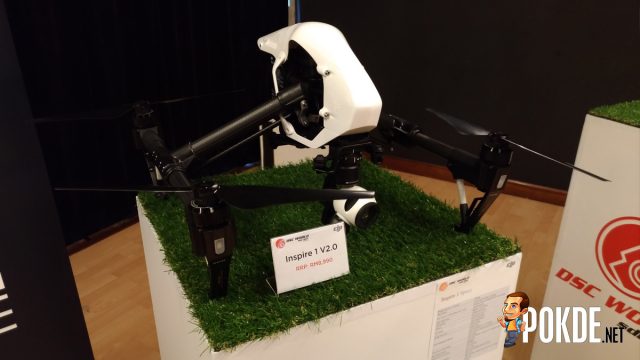 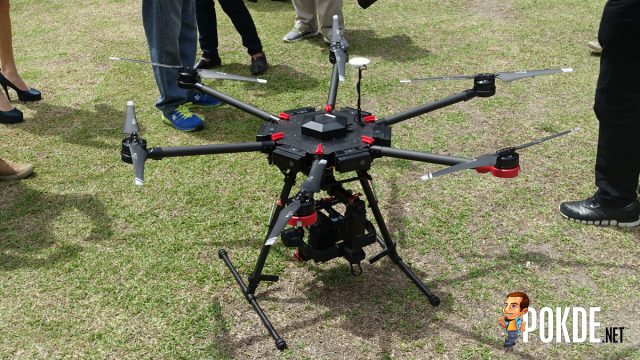 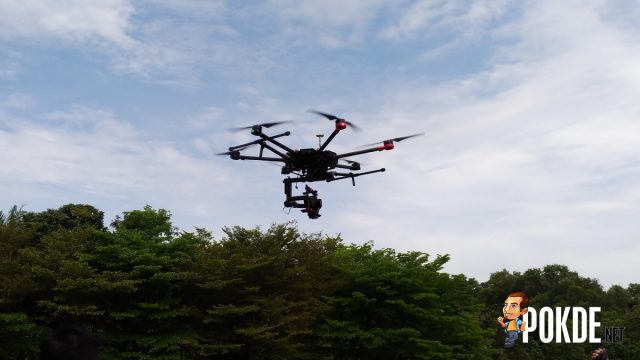 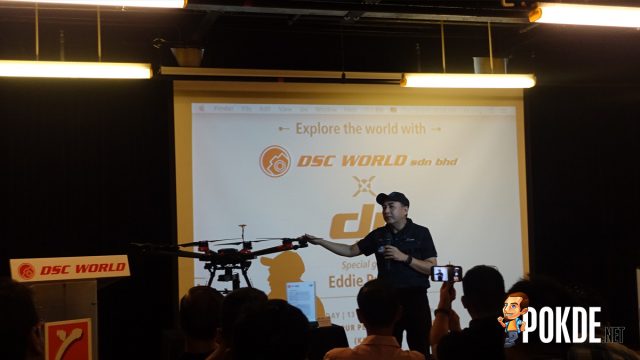 During the event, notable photographer Eddie Putera was on hand to share his experience on using DJI drones as part of his workflow. He has extensive experience of using drones in his videos, and he regularly conducts workshops around the country, teaching participants on drone videography and photography techniques. 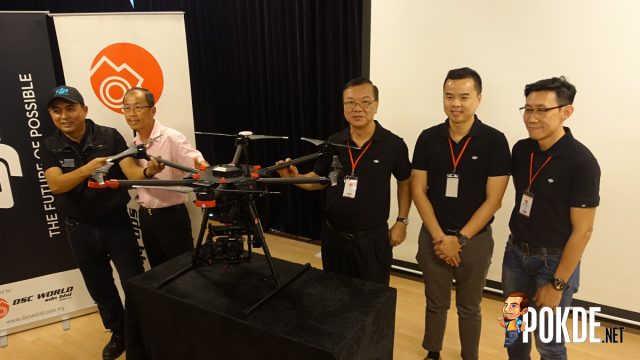 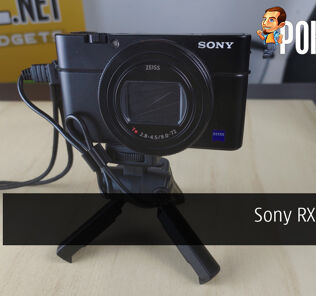 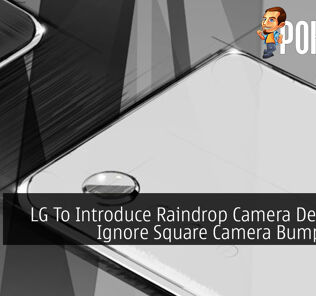 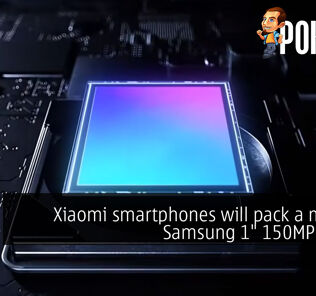 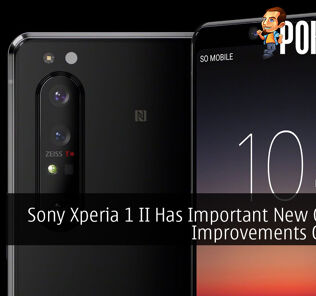 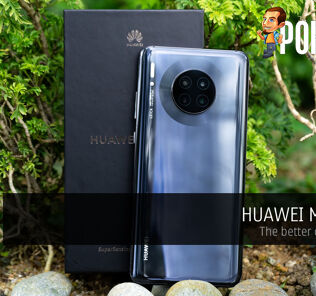 HUAWEI Mate 30 Review — the better of the duo?
Comments
Leave a response

GEMFIVE surprises customers with midnight delivery of iPhone 7
Next