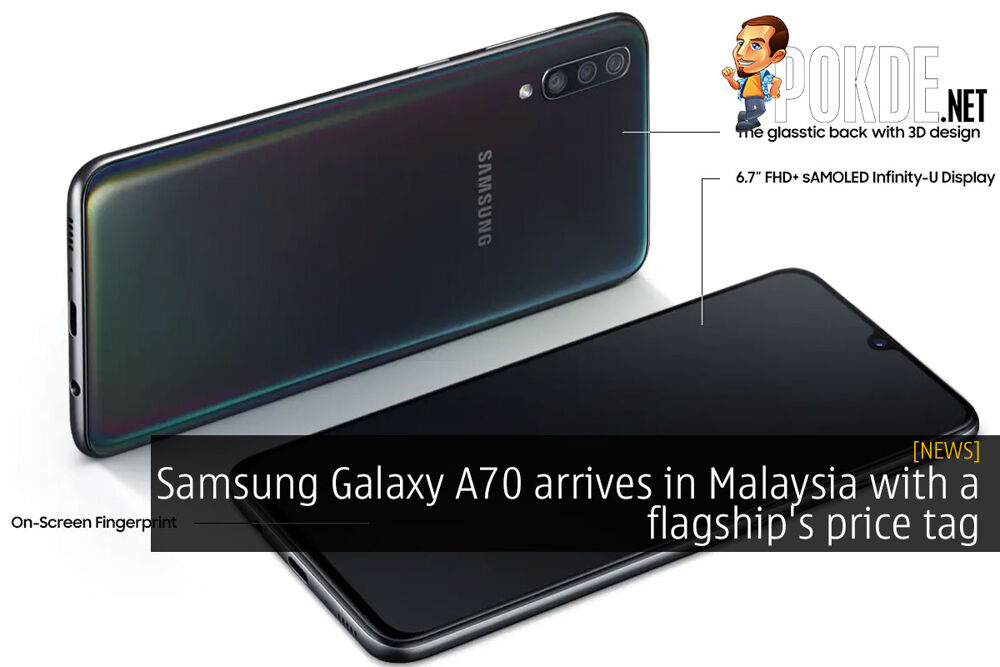 Samsung’s mid-range Galaxy A30 and Galaxy A50 were quite reasonably priced here in  for their feature set. The latest addition to their lineup, is a different story altogether though. The Samsung Galaxy A70 is now offered here in Malaysia at RM1999. 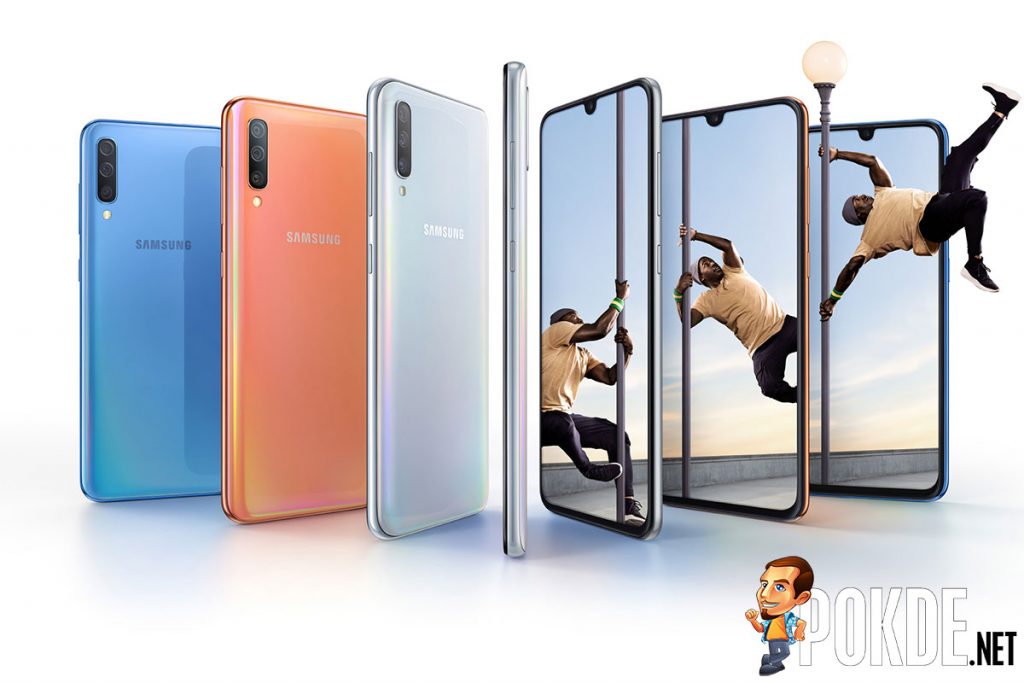 For that much money, you will be getting a a pretty solid mid-range device. A large display with a fingerprint scanner under it, faster charging than Samsung’s flagships, all those bells-and-whistles. It also packs a Snapdragon 675, 8GB RAM and 128GB of storage, which are indeed pretty beefy specifications for a mid-range . Here are the full specifications of the Samsung Galaxy A70. 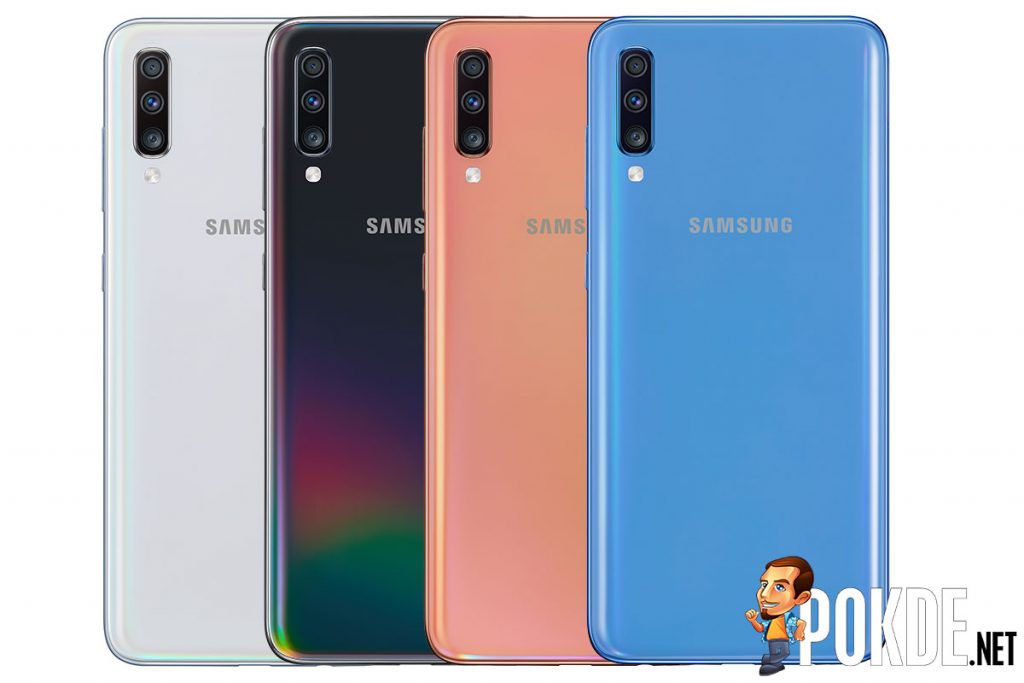 It’s even available in the Pantone Color of the Year… but it isn’t offered in Malaysia.

There are a number of flagship devices in the market which cost the exact same amount while offering a better package overall. What do think of the Samsung Galaxy A70?

Pokdepinion: Now I wonder how much will Samsung sell the Samsung Galaxy A80 for… 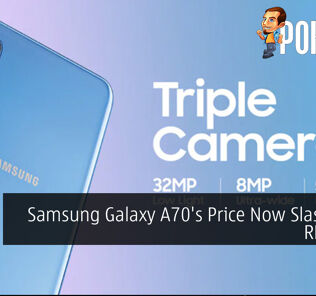 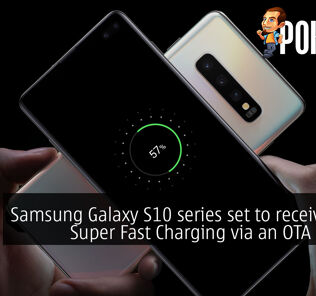 Persona 5 Scramble The Phantom Strikers is a Dynasty Warriors-style Spin-off ...
Next