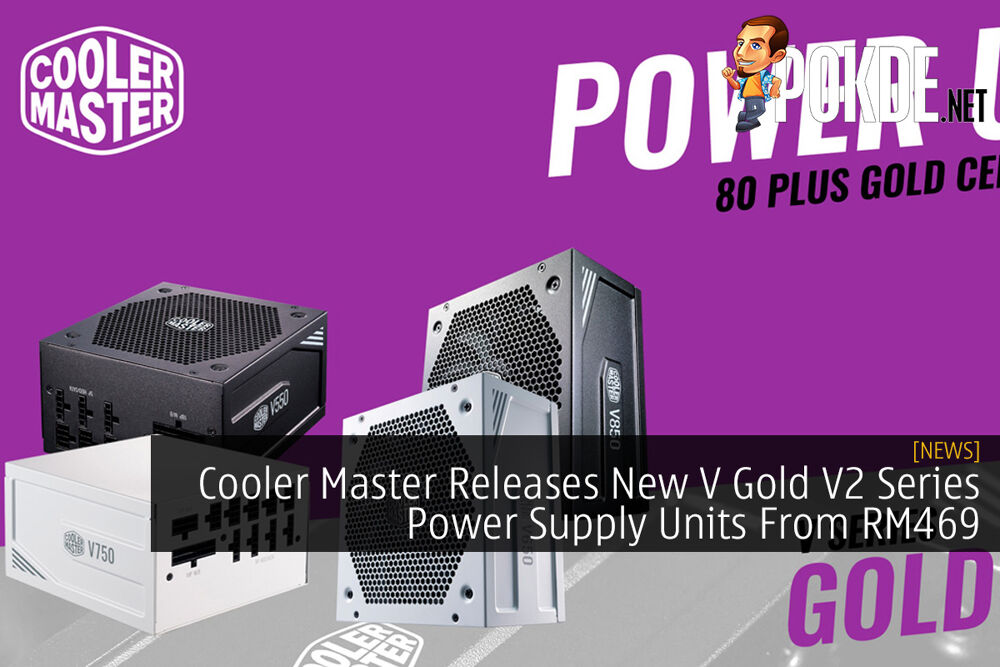 Cooler Master has today launched their new V Gold V2 series power supply units, which is offered in a total of 6 variants.

You might recall that the first version was launched last year. The company has since decided to develop and evolve their products based on user feedback and demand, hence the introduction of the V2 series.

Here’s what they had to say about the new V Gold V2 series PSU:

We strive to meet not just the needs but also the desires of consumers and actively listen to feedback from our fans. Simply put, our goal is to ensure end users are more than happy with the products they purchase from Cooler Master. When they say something like add another EPS connector, we deliver quickly as possible.

Aside from offering an additional EPS connector, the new series also comes with several enhancements such as improved efficiency and noise curves. The lineup also meets all Intel ATX 12V V2.52 specification guidelines. Coming with 90% efficiency, the V2 series comes with 10 years warranty to ease your mind.

Below are the variants of the Cooler Master V Gold V2 series as well as their pricing:

The Black version of the V Gold V2 series is available for purchase now but if you’re planning on getting the White Edition, you will have to wait as they are scheduled to arrive at the end of September 2020.

Pokdepinion: This is definitely something you’d like to see companies do; listen to their fans’ needs and wants. 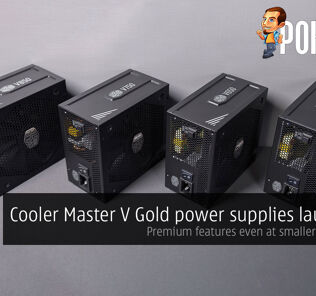 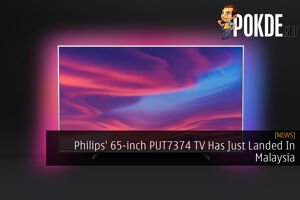