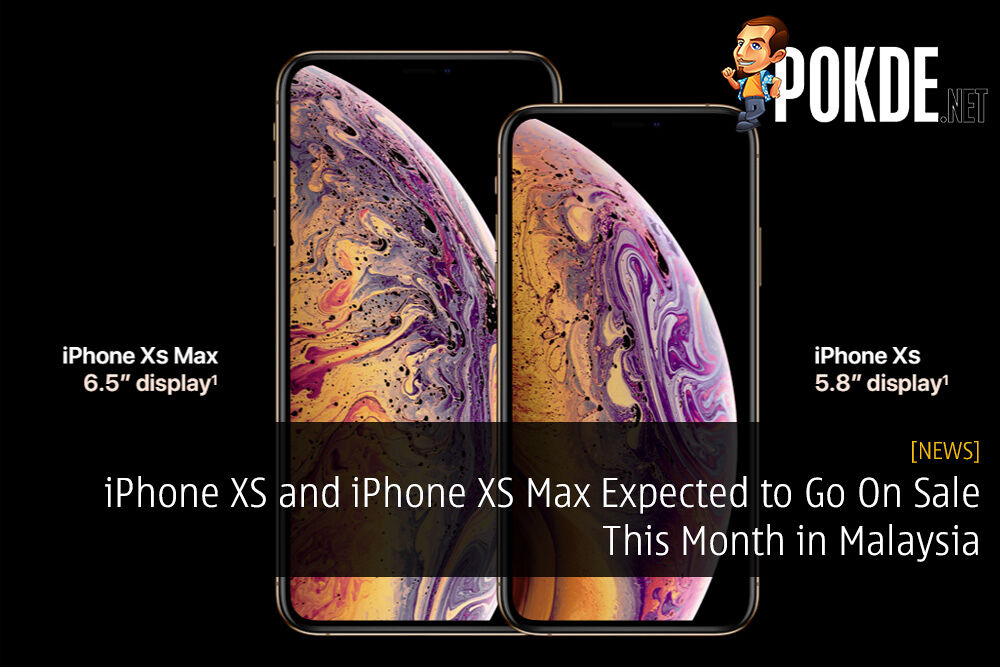 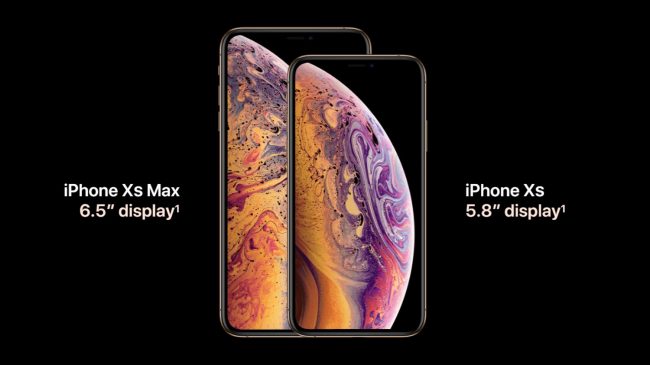 Apple has recently launched their new iPhone XS and iPhone XS Max recently, and as usual, we have people excited to get their hands on it. Normally, we would see new iPhones pop up officially in Malaysia very close to the end of the year but now, it appears that it might just go on sale as early as 26th October 2018.

Because of this, we are expecting to hear its official retail price here in Malaysia, as well as all the telcos rushing to get their iPhone XS bundle plans out in the market as soon as possible.

For those of you who aren’t aware, the new iPhone XS and XS Max took the formula from last year’s iPhone X and made it a bigger and better smartphone. From upgrades in its processing power to improved camera performance, many people are excited to call the new devices their own.

However, do take the information with a grain of salt first. There is a chance it might not actually be true but you can be sure that we will be keeping our ears and eyes out on the new devices, especially in terms of pricing and availability. So stay tuned to Pokde.net for further updates.

Pokdepinion: I would love to buy it but that means I’ll be eating dirt not just for the remainder of the year, but also the entirety of next year.

Aiman Maulana
Jack of all trades, master of none, but oftentimes better than a master of one. YouTuber, video editor, tech head, and a wizard of gaming. What's up? :)
Pokde Recommends
AppleiosiPhoneiPhone XSMalaysiaSmartphoneGadgetNewsSmartphone
MORE
Read More
1531