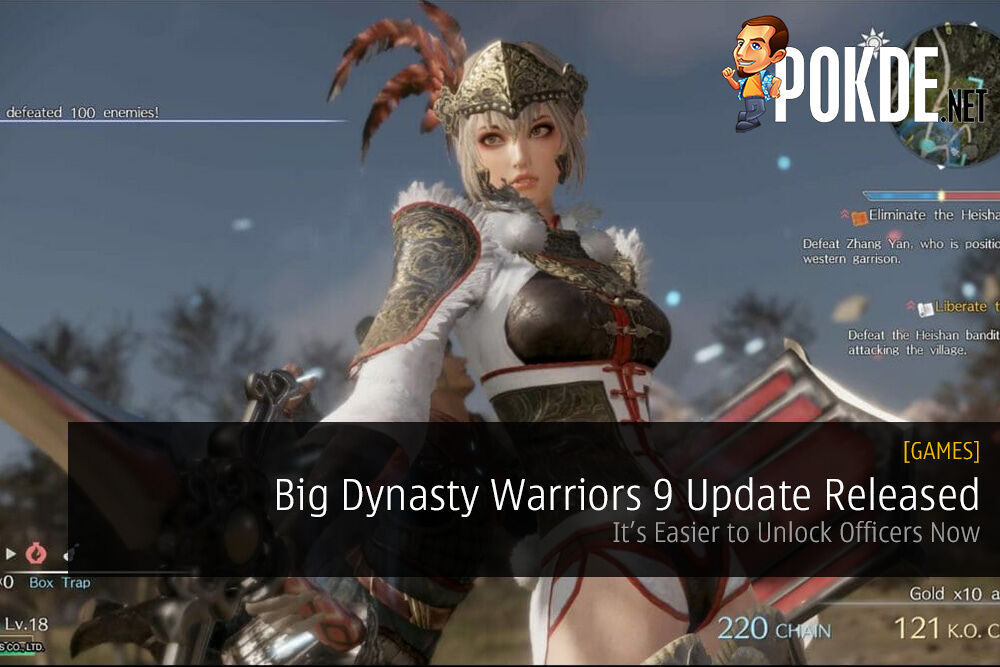 A big update has come to Dynasty Warriors 9, courtesy of the folks over at Koei Tecmo, and it has included a number of goodies and fixes. 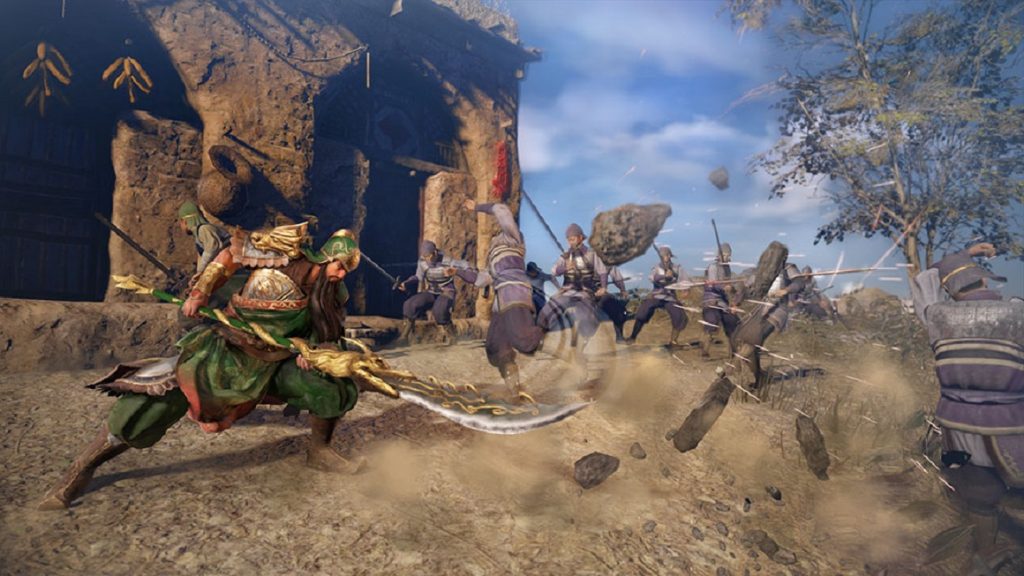 Koei Tecmo has released a brand new update for Dynasty Warriors 9 on PS4 and PC, numbered respectively 1.04 and 1.02.

The update comes with quite a few goodies: It eases the conditions for unlocking officers and for sending them letters, and it improves the movement of soldiers and officers during battles since they often they tended to stop moving even when the way was clear.

On top of that, we get adjustments for the price of items, more watchtowers and waymarks to make fast traveling easier, and much more. You can check out the full list of changes below.

Dynasty Warriors 9 is currently available for the PlayStation 4, Xbox One, and PC via Steam. It was released on February 8th 2018, and it’s the series first on having an open-world concept. You might just see a review of Dynasty Warriors 9 on Pokde.net very soon.

Pokdepinion: I’m not gonna lie, i didn’t really enjoy Dynasty Warriors 9 as much as I thought I would as it was filled with glitches and gameplay elements that I felt were a step backwards in the series. I’m hoping this update will be able to change a number of things to make it better.

Aiman Maulana
Jack of all trades, master of none, but oftentimes better than a master of one. YouTuber, video editor, tech head, and a wizard of gaming. What's up? :)
Pokde Recommends
bugsDynasty Warriors 9fixesGlitchesKoei TecmoupdateGamingMicrosoftNewsPCMRPS 4SonyXBOX One
MORE
Read More
2981 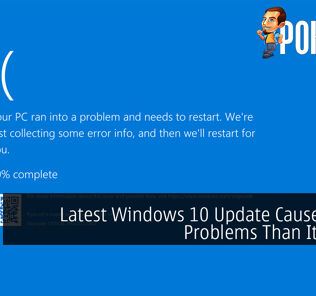 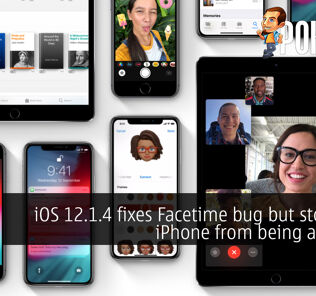 iOS 12.1.4 fixes Facetime bug but stops the iPhone from being a phone
Read More
325 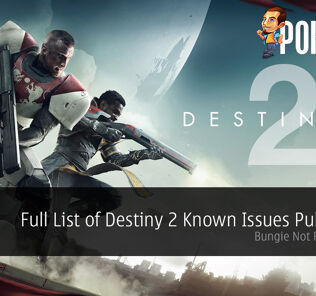 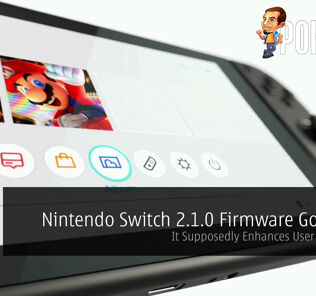 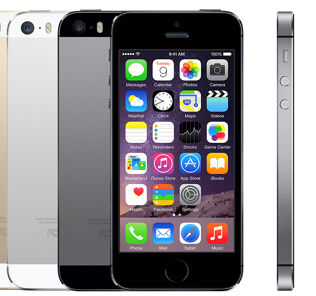