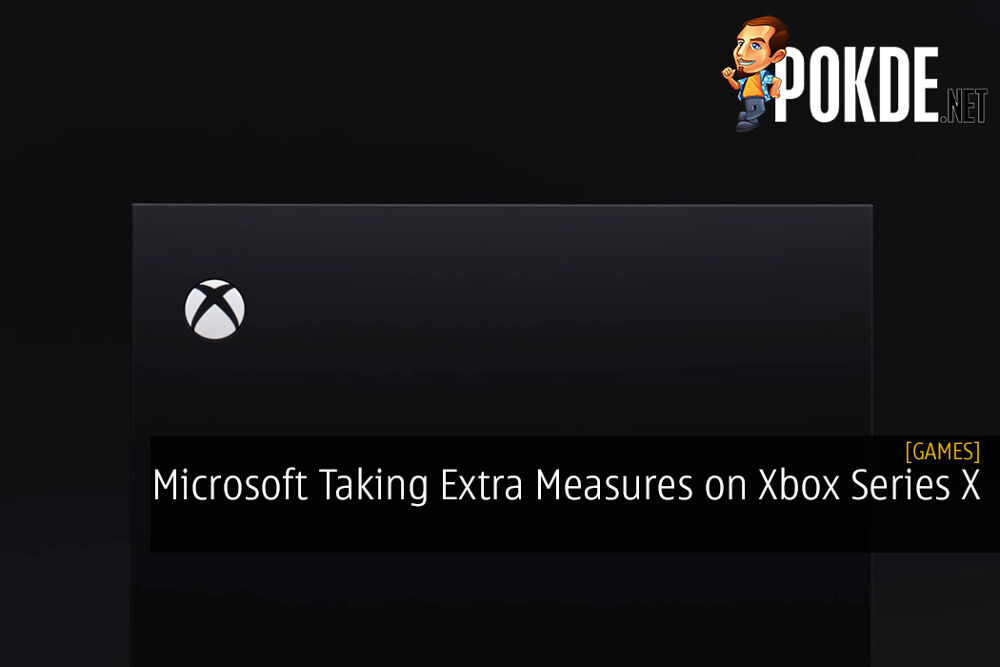 The Xbox Series X as we know it will be a very powerful gaming console. Given the immense power that it’s packing, it also needs an equally great cooling system to avoid potential short and long-term issues. Microsoft has taken extra measures with the next-gen console to ensure that they won’t be facing the same Red Ring of Death crisis from the Xbox 360.

According to an interview with Digital Foundry, which you can watch at the top of this post, the director of mechanical engineering for Xbox hardware, Jim Wahl, talked about the design choices made for the Xbox Series X.

You have exhaust out the top and we have large venting holes, but the the net effect of putting all of this together, having parallel paths, having this really powerful quiet fan at the top, is that we get 70% more airflow through this console than the past generation and we get 20% more airflow through our heatsink alone than in the past generation.

Xbox Series X will be launching sometime in Holiday 2020.

Pokdepinion: With the amount of power the console is packing, it definitely needs a solid cooling solution. I’m personally curious to see if it can work efficiently enough or not.

Aiman Maulana
Jack of all trades, master of none, but oftentimes better than a master of one. YouTuber, video editor, tech head, and a wizard of gaming. What's up? :)
Pokde Recommends
airflowconsolecoolingGamingheatMalaysiaMicrosoftsystemNews
MORE
Read More
4595 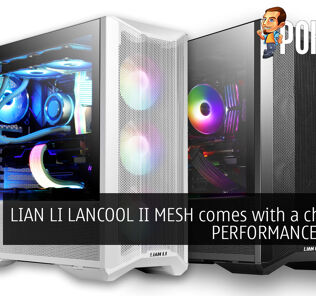 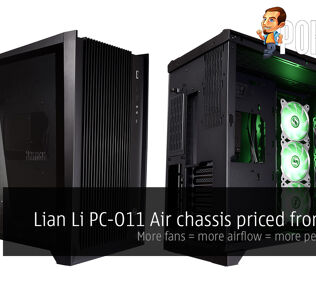 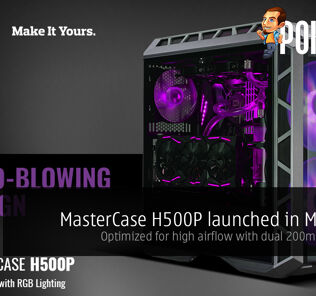 Does the DualSense for PS5 Have a USB-C Port and Headphone Jack?
Latest Video
Read More
2099 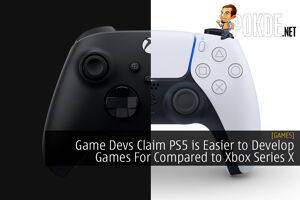