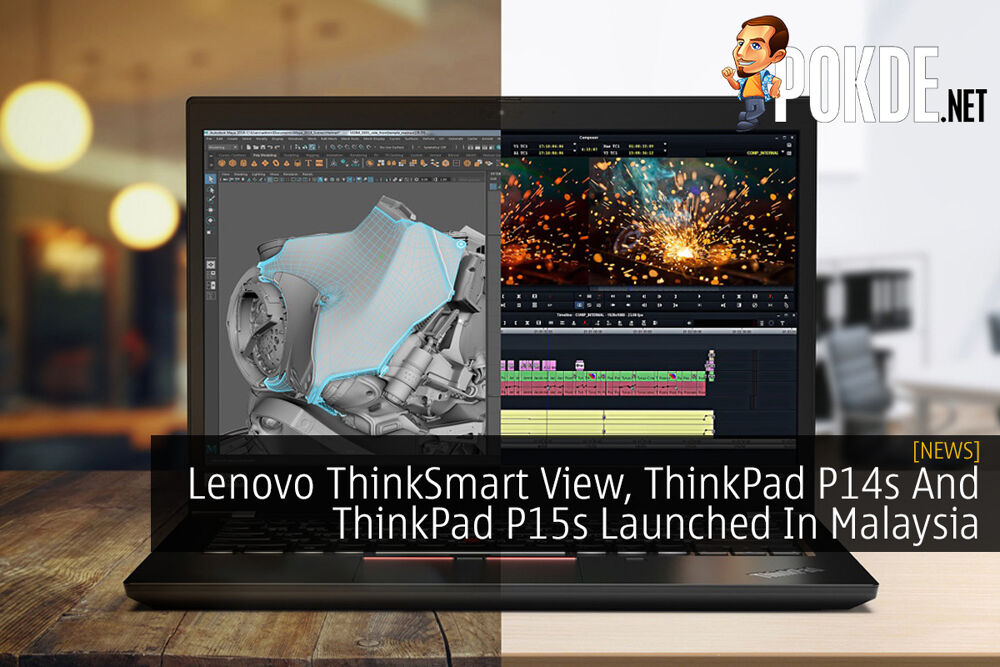 The folks at Lenovo Malaysia has announced that they’ve launched their new ThinkSmart View, ThinkPad P14s and ThinkPad P15s workstations here in the country.

First up is the ThinkSmart View, a dedicated personal business communication device that you can use for your meetings and collaborations. It is powered by a Qualcom Snapdragon 624 chipset and features a 8-inch HD touchscreen display.

It also comes equipped with 2x 360-degree microphone array with a mute button, 1.75″ 10W full-range speakers with two passive tweeters. Not to forget, it also sports a 5MP 720p wide-angle lens that allows you to participate in voice or video calls.

Aside from that, it comes with built-in Trueblock privacy shutter and microphone mute, which protects you from being seen or heard when you don’t want to be.

Both the ThinkPad P14s and P15s come as an entry-level successor to the previous ThinkPad P43s and P53s. They are designed for work on-the-go, where they come with up to 14 hours of battery life, or so Lenovo claims.

Both of them come with free 120-day license of Mechdyne’s with TGX High-Performance Remote Workstation Software, making them suitable for designers, engineers, or those who have intensive graphic application and productivity.

Other than that, they feature up to an Intel Core i7-10810u processor with a turbo boost clock speed of 4.9GHz. Additionally, the ThinkPad P14s and ThinkPad P15s boasts NVIDIA Quadro graphics, WiFi 6 connectivity, up to 2TB of storage, Ubuntu and Red Hat Linux support.

In case you’re wondering, the P14s is 14-inch and it’s 15-inch for the P15s. Both of them come up to 4K UHD displays with Dolby Vision HDR as well as X-Rite Pantone Factory Colour Calibration for more precise color and picture.

The price? Well the retail price starts from RM4,999 and you can get them online and at all Lenovo exclusive stores in the country.

Pokdepinion: Seems like a decent enough offering for those with productivity in mind.

Raja Idris
The name's King, Kingky King. Likes to keep it simple and straightforward. A person who games regardless of what platform. Need value for money performance? Get AMD.
Pokde Recommends
BusinessIntelLaptopLenovoLenovo MalaysiaMalaysiapriceproductivityGadgetLaptopNews
MORE
Read More
6478 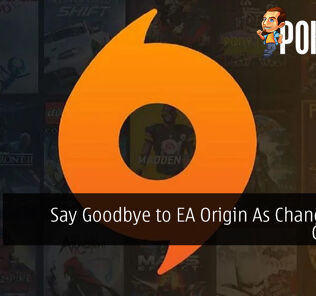 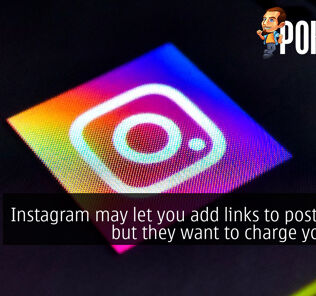 Instagram may let you add links to posts soon, but they want to charge you for it
Read More
1659 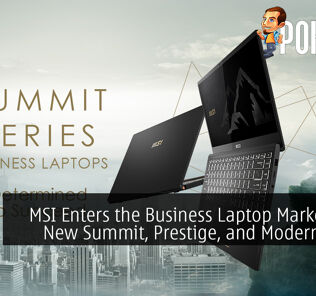 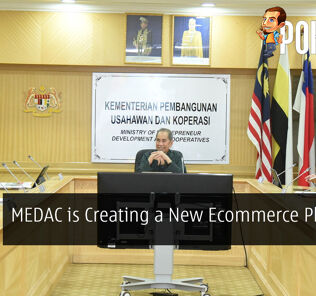 PokdePicks:MEDAC is Creating a New Ecommerce Platform to Compete Against Shopee, Lazada, and Alibaba
Read More
1044 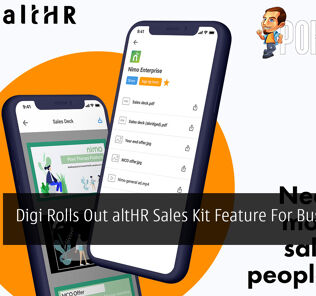 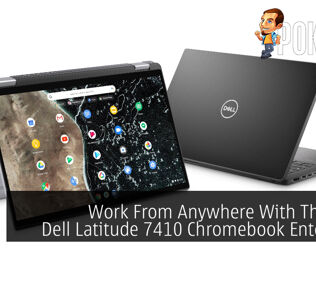