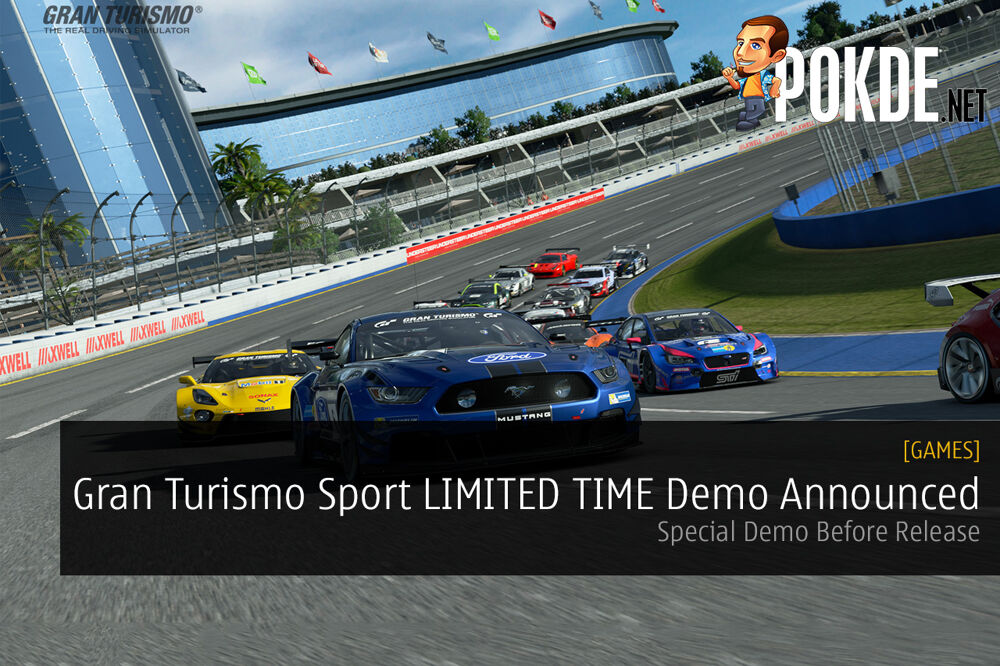 The folks over at Sony Interactive Entertainment Singapore has announced a limited time demo for Gran Turismo Sport. Experience the game before its release. 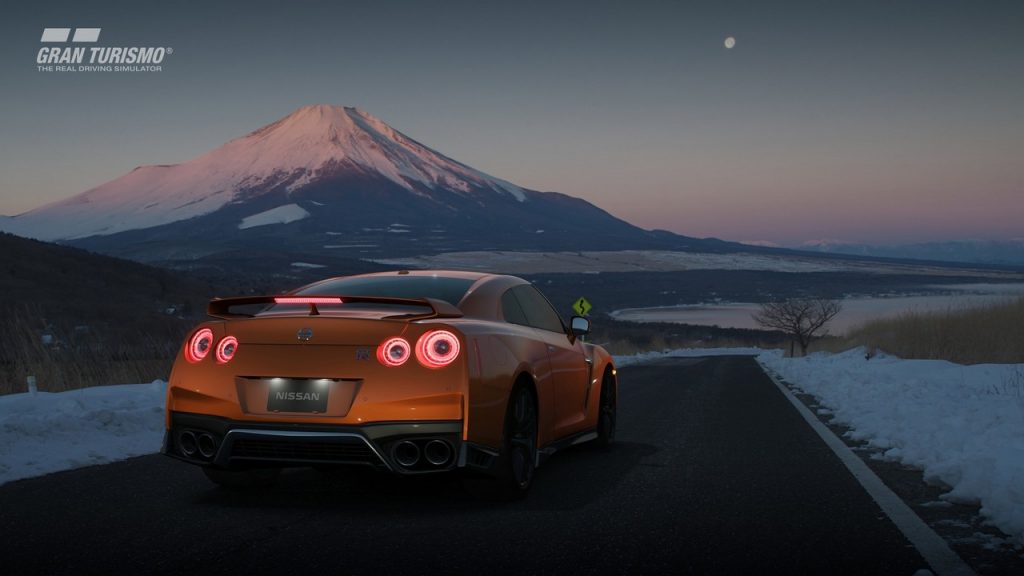 Sony Interactive Entertainment Singapore has officially announced that they will be running a Limited Time Demo for upcoming game, Gran Turismo Sport, for PlayStation gamers in the Asia region. It will be happening from October 9th (Monday) to October 12th 2017 (Thursday), ahead of the game’s October 17th 2017 release date.

In the Gran Turismo Sport Limited Time Demo you can get the chance to experience the features from the main game, including the Campaign Mode, Sport Mode, Arcade Mode, Scapes, and the Livery Editor among many others. You will also be able to carry over in-game credits and cars you earn in the Limited Time Demo into the retail game. Though, keep in mind that you can only carry over up to 1 million in-game credits.

We actually gave it a try during our visit at PlayStation Experience SEA 2017 and it was surprisingly good. It felt very realistic and I could see myself actually playing that game for a while. Of course, this is only if I actually have the racewheel kit. I don’t think I’d be entertained for long with just a DualShock 4 controller.

There are no requirements or registrations required for this. So yeah, if you’re a big Gran Turismo fan or you’re just into automotive games, mark October 9th 2017 on your calendars and enjoy the game to your heart’s content…that is, until the game is actually released.

Pokdepinion: Guess they’re trying to get the hype train going for Gran Turismo Sport. Well, no complaints here, it will give gamers a taste of what’s coming in the actual game, and it will help ease the uncertainty for some gamers looking to purchase one.

Aiman Maulana
Jack of all trades, master of none, but oftentimes better than a master of one. YouTuber, video editor, tech head, and a wizard of gaming. What's up? :)
Pokde Recommends
automotivecarsgran turismopreviewSony Interactive EntertainmentGamingNewsPS 4Sony
MORE
Read More
2070 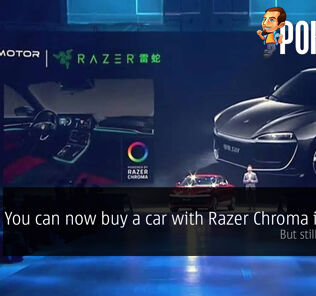 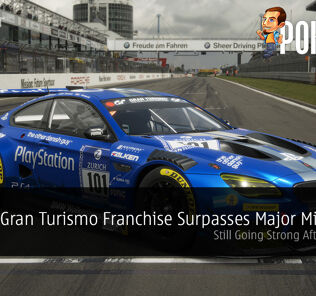 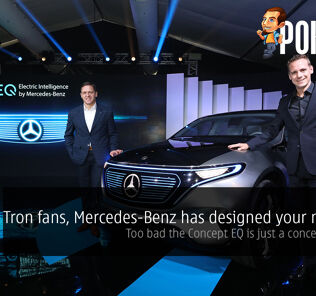 Tron fans, Mercedes-Benz has designed your next ride — too bad the Concept EQ is just a concept, for now
Read More
455 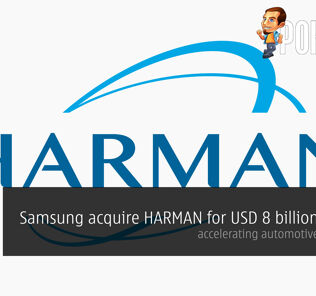 Google’s Pixel 2 and Pixel 2 XL top DxOMark charts, again; step aside i...
Next